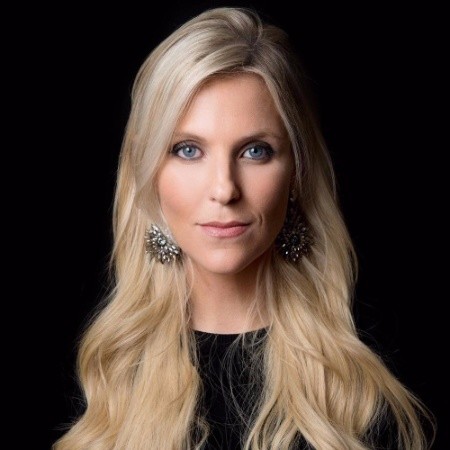 Joanna Riley is an entrepreneur, advocate, a mentor for diversity in technology, and the CEO and Co-Founder of Censia. Prior to founding Censia, Joanna was the co-founder and CEO of 1-Page, a SaaS solutions provider in the Talent Acquisition sector. In 2014 she led 1-Page to a successful IPO, and onto the S&P/ASX 300 by 2016.

Joanna was named one of the 100 highest-ranking women in tech in 2017, and was awarded the Most Powerful and Influential Women Award by the California Diversity Council, and the Power ’30 Under 30’ for Professional and Community Excellence in 2016.