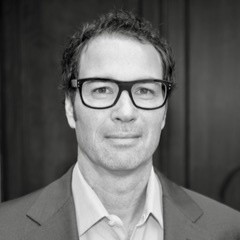 John Keister is the CEO of MixMode. MixMode is an AI-focused software company that operates in the Cybersecurity industry. The company’s proprietary, AI-based platform is used by enterprises for automated anomaly detection on large-scale public cloud and corporate network data. Keister has 25 years in the computer and network security industry. He began his career in 1996.

Keister graduated from Occidental College with an undergraduate degree in diplomacy and world affairs.