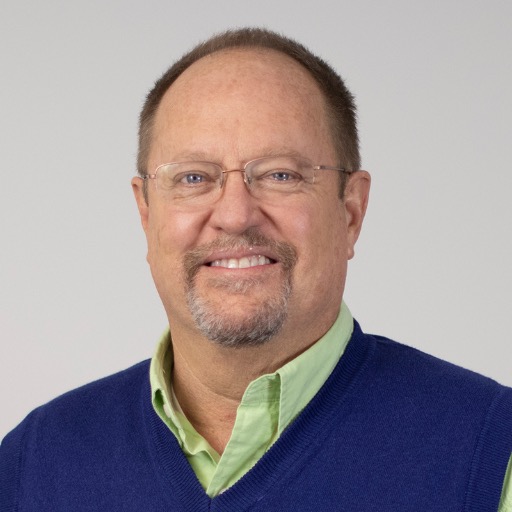 John Street is the Founder and CEO of Pax8, a leading cloud commerce marketplace. In the last two years, he has tripled the size of the organization to over three hundred employees. Such rapid growth on limited outside funding is a testament to John’s executive skill, which was finely honed over several decades leading various tech companies. Prior to Pax8, John built MX Logic into one of the world’s largest providers of cloud-based email and web security. He had also served as Chairman and CEO of USA.NET in the 1990’s and prior to that Telephone Express.

His colleagues praise his ability to predict how technology will evolve in the future as well as his ability to build a strong culture with high standards. He has been a tremendous advocate for entrepreneurship both in and outside his organizations. In fact, many executives that have worked with John have gone on to become entrepreneurs themselves. He graduated from The University of Notre Dame and began his career as a tax accountant with Arthur Andersen. John also served in the U.S. Peace Corps where he was focused on economic empowerment in the Philippines. He is Chairman Emeritus of the Colorado Springs Philharmonic Orchestra.