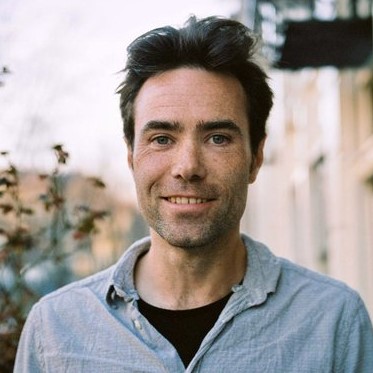 Koen Bok is the CEO & Co-Founder of Framer. Framer is a tool to design interactive high-fidelity prototypes for iOS, Android, desktop, or the web. Bok has 15 years in the computer software industry. He began his career in 2006.

Before joining Framer, Bok was a product designer at Facebook and before that a co-founder and general director at Sofa B.V.

Bok graduated from the University of Amsterdam.