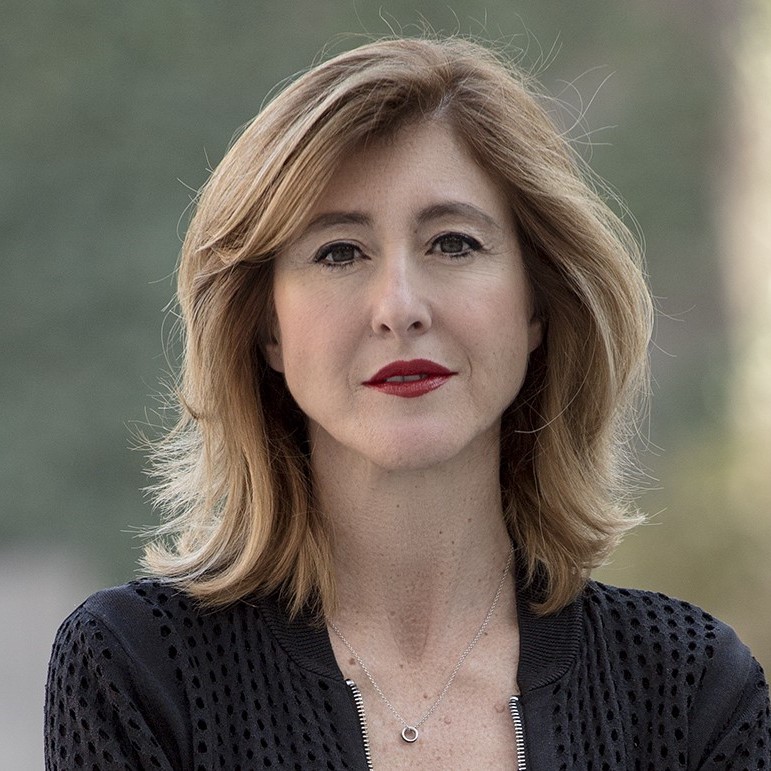 Laura Urquizu has been recognized as one of the top 50 SaaS CEOs of 2019 by The Software Report. She joined Red Points in 2014 as CEO & Partner. In the past 5 years, Laura has driven the company business model forward transforming it into a globally renowned SAAS solution. Following her vision, Red Points has developed its business model to serve global enterprises of all types in online brand protection, digital piracy, counterfeiting, grey market & other online infractions.

Thanks to her strong leadership, sales and clients have grown exponentially and over $64 million has been raised in investment with some of the most important capital venture funds in the world such as Mangrove, Northzone, Eight Roads & Summit Partners.

Previously Laura Urquizu held executive and management positions at Arthur Andersen, Caja Navarra & CAN Corporation. In addition she was a director in numerous board of directors of European technology start-ups and advised several investment groups in technology companies.

For 2 years in a row, 2018 and 2019, Red Points has been named among “the hottest European start-ups” by Wired Magazine and she was featured among the “50 most influential women entrepreneurs and investors in the European technology Industry” by EU-Start-Ups in 2018 and 2019. Laura also recently appeared on the cover of the European CEO magazine and was awarded by AED as the best CEO in Spain in the Start-Up Category in 2019.

Laura also acts as Board Member at Cercle d´Economia and she is Founder and Chairperson at Global Legal Tech Hub.