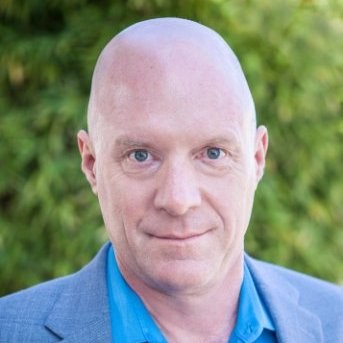 Dr. W. Lewis Johnson co-founded Alelo in 2005 as a spinout of the University of Southern California, under his leadership Alelo has developed into a major producer of innovative learning products focusing on communication skills. Alelo has developed courses for use in a number of countries around the world, all using the Virtual Role-Play method. See the interview in CEOCFO Magazine.