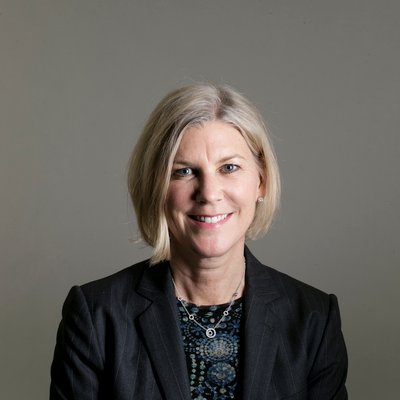 Linda Crawford was previously the CEO of Helpshift, a leading provider of advanced customer service software used by large enterprise customers such as Xfinity Home, Microsoft, Virgin Media, Zynga, Viacom and hundreds of others. Helpshift is installed on over two billion devices worldwide and serves more than 820 million active consumers monthly. Linda joined Helpshift in late 2017 from Optimizely, where she was the Chief Customer Officer. Before that, she was one of the key executives that drove Salesforce’s post IPO growth from $400 million to $6 billion. She was also an early employee at Siebel Systems later becoming an executive and helped the company grow from $8M to $1.3B.

Since joining Helpshift, the company tripled its annual recurring revenue. Linda has been the driving force behind several groundbreaking 2019 Helpshift initiatives, including expanding the team to EMEA and the recent launch of the Connected Customer Conversations platform. The platform helps brands deliver exceptional experiences to their customers by connecting digital channels, phone support, self-service and bots. Linda is passionate about empowering women leaders in technology. Her role as a diversity and inclusion advocate over the last 20 plus years remains one of her highest priorities.