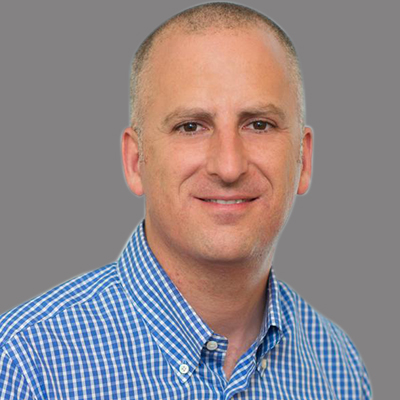 Mark Josephson was the CEO of Bitly, a link management platform that helps brands deliver and measure their marketing execution across multiple channels. Since joining Bitly in 2013, Mark has raised over $60 million from leading investor Spectrum Equity. He has led the company through several major stages including introducing an enterprise product and launching new strategies to better address companies of different size and use cases. One colleague comments on Mark’s focus on his people and recruiting the most talented professionals. In turn he supports those people through and through; his core value is “Nobody wins unless everybody wins.”

Prior to Bitly, Mark led revenue and marketing as the senior vice president at Patch.com, an AOL company. Before that, he was the CEO of Outside.in, a hyperlocal company that was sold to AOL. Mark rose quickly in the tech world, just a handful of years after graduating from college, he was made the general manager and executive vice president at About.com, where his roles included Director of Business Development and Director of Communications. Bitly was founded in 2008 in New York and today its solutions are used by some of the most prominent corporations including Amazon, Nike, ESPN, Disney, The New York Times, Gartner, Bose and many others. Mark earned a bachelor’s degree from Skidmore College.