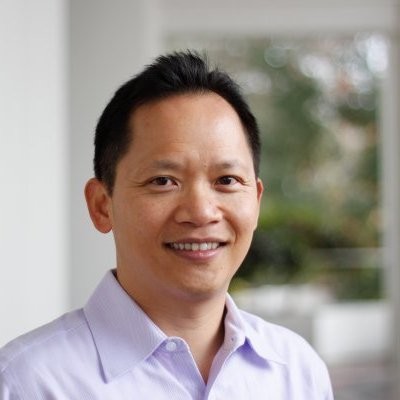 Prior to Splashtop Inc., Mark was a co-founder and CEO of OSA Technologies. Founded in 2000, OSA raised a total of $20M from Intel, Dell, Quanta, Foxconn, UMC, Storm Ventures, Sycamore Ventures, and others. The company had operations in San Jose, Shanghai and Taipei. OSA was acquired by Avocent in 2004 for $100M. Mark continued to serve as Senior VP of Avocent until June of 2006.

Prior to OSA, Mark spent over 7 years at Intel.

Mark received his MS and BS in Electrical Engineering and Computer Science from MIT, and executive MBA from ASU.