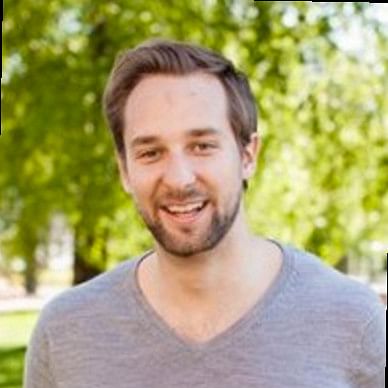 Markus Kauppinen began his professional career 10 years ago. Today, he is the Co-Founder and Chief Operating Officer of Brella. Brella is a simple, web-based networking tool that helps you to meet the most valuable people at events, conferences and livestreams.

Kauppinen first got his start in 2011 as a co-founder at Jyväskylä Entrepreneurship Society. From there, he went on to Dealfins, before eventually founding the AdWordsmainonta.fi, prior to joining Brella.