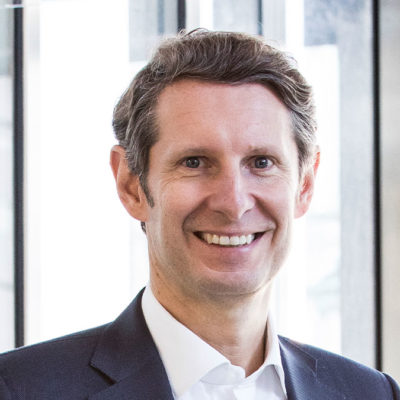 Max Chuard is the Chief Executive Officer of Temenos, a market-leading provider of banking software systems. Founded in 1993, the Swiss company has grown to become known as the world’s best banking software company. Chuard has been the driving force behind the company’s transformation into a SaaS-first company since joining the team in 2002. Initially, he led the Temenos mergers and acquisitions strategy and spearheaded fifteen successful transactions, including Akcelerant, Multifonds, Avoka, and Kony. In 2012 he became Chief Financial Officer of the company before he was appointed Chief Operating Officer in 2015. During his time at Temenos, the company increased its market value from $700 million to more than $12 billion, becoming the fourth largest software company in Europe and one of the fastest-growing global technology organizations. Since he was appointed Chief Executive Officer, the company’s SaaS revenues had gone up by over 120% in 2019. As an advocate for diversity, Chuard has supported the company’s Adopt-IT program, which under his direction, successfully supports disadvantaged local communities to gain digital skills. His experience spans over 20 years in the technology sector as well as global leadership expertise that includes positions at financial institutions. Previously, Chuard was at Swicorp and JP Morgan Chase.