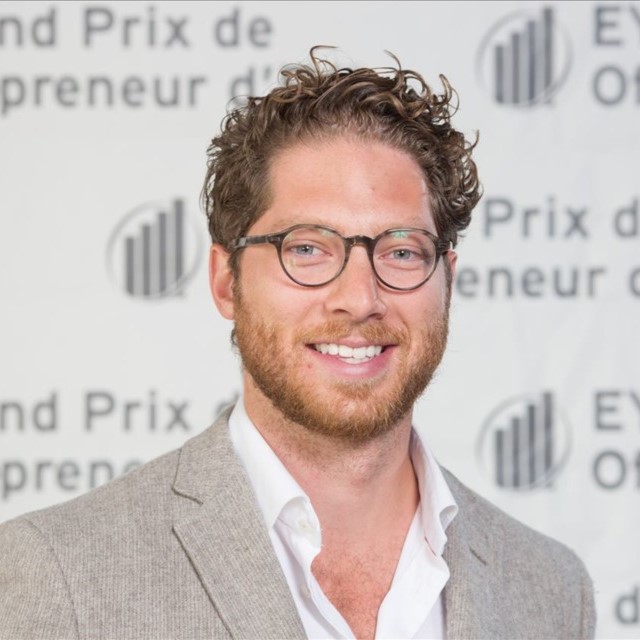 Michael is the co-founder and CEO of Vidyard, the leading video marketing platform that helps businesses expand their use of video content and turn viewers into customers. He is a passionate entrepreneur, avid surfer and skier, and has recently been recognized as Ernst & Young's Entrepreneur of the Year and Marketing Magazine's Top 30 Under 30.