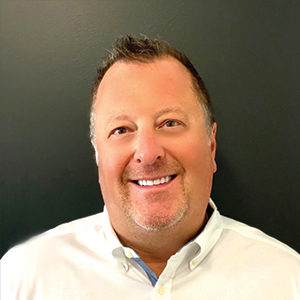 Mike is Founder and CEO of Jungo, the developers of industry-leading applications and implementation services for Salesforce that serve verticals within Financial Services and Mortgage Lending. Prior to founding MPC, Mike was VP of Sales and Marketing at AME Financial, a San Diego headquartered residential mortgage lender with retail branches across the U.S.

Prior to this, Mike served as Senior Vice President of Sales for MIR3.com, the technology pioneers of intelligent notification platforms used by Fortune 100 companies. Before this, Mike served as Vice President of Sales for CollegeClub.com, an early social network, and was a founding employee of an Internet B2B marketplace firm that grew to an IPO in 1999. Mike began his career selling medical technology supplies to clinical and research laboratories for REMEL.

Mike served his country honorably in the United States Marine Corps until 1992. Mike holds a Bachelor's of Science in Medical Technology from the University of Arkansas for Medical Sciences.