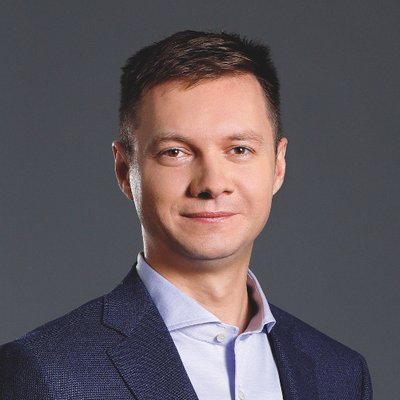 Momchil Kyurkchiev is a leading expert in mobile marketing and the CEO and co-founder of Leanplum, a rapidly growing startup company with offices in San Francisco, New York, London, and Bulgaria.

Momchil started his career at Google where he spent five years as a software engineer. At Google, he launched multiple quality improvements to YouTube’s ranking algorithms, which resulted in millions of dollars in additional revenue. He also built some of the core A/B testing infrastructure for featured video ads.

After leaving Google, Momchil co-founded Leanplum, the leading platform for mobile marketing automation that empowers marketers to build meaningful relationships with their customers via mobile apps. As the CEO of Leanplum, Momchil raised $46M in funding from top-tier VCs like Canaan Partners, Kleiner Perkins and Shasta Ventures, and won VentureBeat’s GrowthBeat Innovation Showdown, which showcased the most promising startups in the marketing tech space. Leanplum’s customers include Lyft, Tinder, and Macy’s.

Momchil has a M.S. in Software Engineering & Management from Carnegie Mellon University.