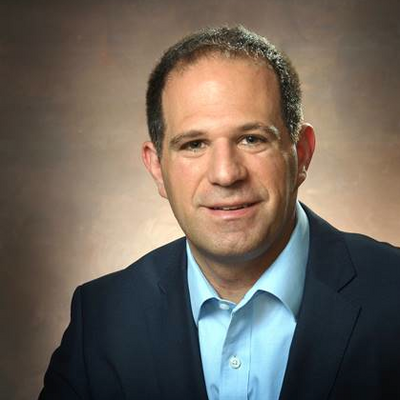 Neil has extensive experience in executive-level operational and corporate development positions. In addition to his executive leadership role at Mi9 Retail, Neil is also a founding partner of Respida Capital. Prior to joining Respida, Neil served as Vice President of Operations for Perceptive Software, a subsidiary of Lexmark International, as part of Lexmark’s acquisition of Brainware, Inc. in 2012. Neil had previously served as Chief Operating Officer of Brainware, where he led the company’s global system delivery organization, as well as the customer support, marketing, product and business development functions within the company. Before joining Brainware, Neil worked with a number of startups, including as President and co-founder of Rogomo, Inc., where he launched several expert services marketplaces, including WeTutor.com. Prior to Rogomo, Neil held a number of senior-level positions at AOL, which included leading the New Revenue organization and multiple corporate development and strategy teams. Earlier in his career, Neil was also a corporate attorney at the law firm Fulbright & Jaworski, LLP (now Norton Rose Fulbright).

Neil earned a J.D. from the New York University School of Law and a B.A. in Political Science from Emory University.