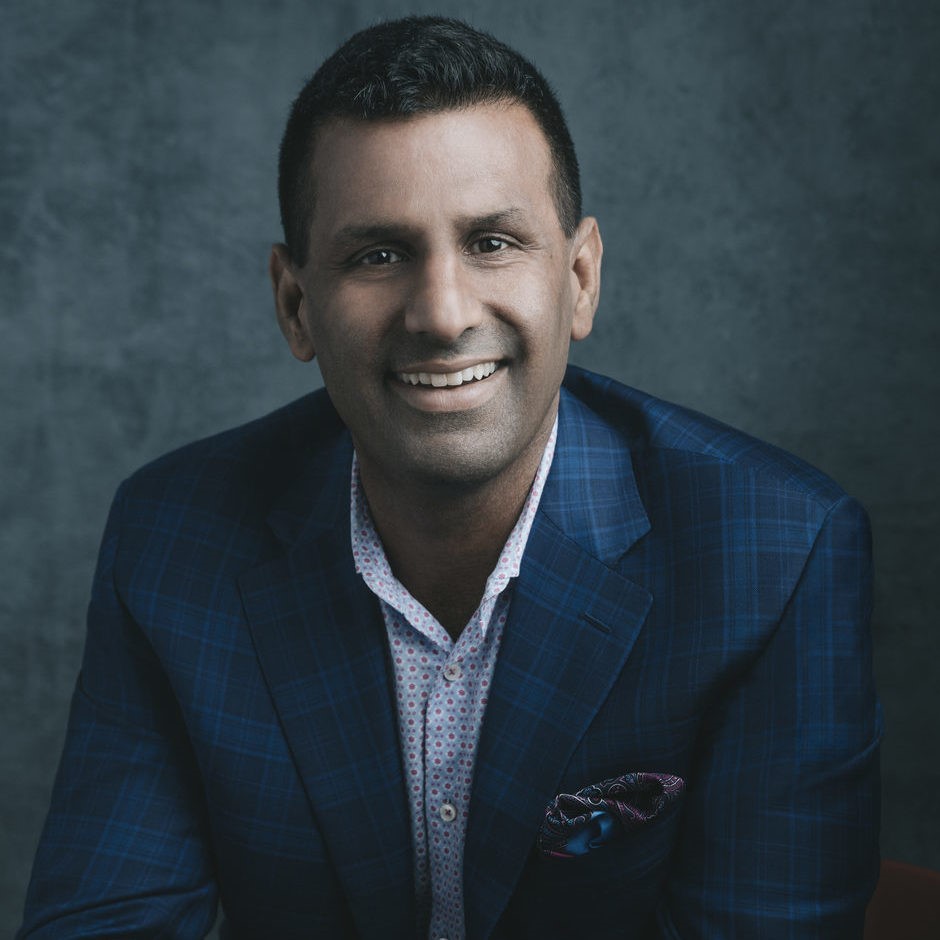 Nick is CEO of Gainsight, the Customer Success company that helps businesses improve customer retention, accelerate expansion and capitalize on customer advocacy. He works with a team of nearly 700 (affectionately nicknamed) “Gainsters.” Together, they’ve created the customer success category that’s currently taking over the SaaS business model worldwide. Under Nick’s leadership, Gainsight has built an award-winning company culture that is frequently recognized in numerous lists as a “Great Place to Work,” including Inc., Fortune, Glassdoor, Silicon Valley Business Journal, and more.

At the beginning of his career, Nick and some college classmates started online golf retailer Chipshot.com during the “dotcom” era. After that, Nick joined VERITAS Software as a Product Manager and over time became a VP and GM of a division of the company, which then became part of Symantec. Nick’s first CEO role was running the Summit-backed SaaS company, LiveOffice, which grew substantially and eventually sold to Symantec.

Nick has been named one of the Top SaaS CEOs by the Software report three years in a row, one of the Top CEOs of 2018 by Comparably, was a finalist for EY’s Entrepreneur of the Year, and holds one of highest Glassdoor approval ratings for CEOs. On top of all that, he was recently rated the #1 CEO in the world (the award committee was just his mom, but the details are irrelevant).

Nick is the co-author of “Customer Success: How Innovative Companies Are Reducing Churn and Growing Recurring Revenue,” the authoritative book on the field. He’s also an avid reader and is always excited to geek out about the measurement problem in quantum mechanics, the hard problem of consciousness and whether time really exists.