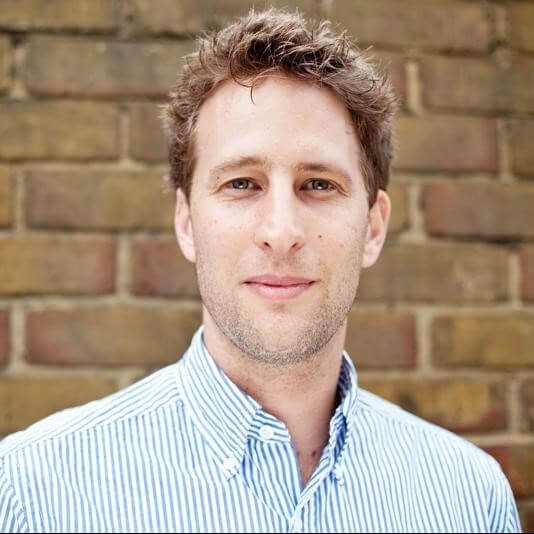 Or has been the CEO of SimilarWeb since the company’s founding in 2007. Under his leadership, the company has grown from a small Israeli startup to a global business with over 400 employees, 7 offices and thousands of paying customers. Or was also a founding partner at AfterDownload (acquired by IronSource), and is an active investor in a number of startups. Or has been selected as one of the top 100 influencers in the Israeli high tech scene and 40 under 40 most promising young people by TheMarker.