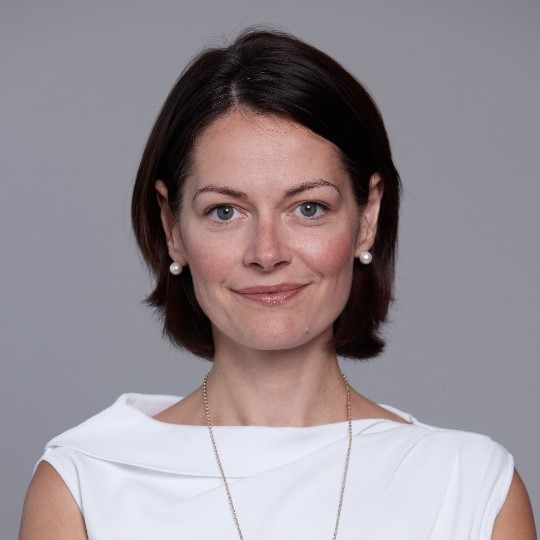 Poppy Gustafsson is the CEO of Darktrace. He first joined the company in 2013 as founder and CFO. Darktrace is a world leader in autonomous cyber AI, having created the first, at-scale deployment of artificial intelligence for the enterprise.

Previously, Gustafsson was a corporate controller at HP Autonomy and before that a fund accountant at Amadeus Capital Partners. Earlier in his career he worked with Deloitte as an assistant manager.

Gustafsson earned an undergraduate degree in mathematics from the University of Sheffield.