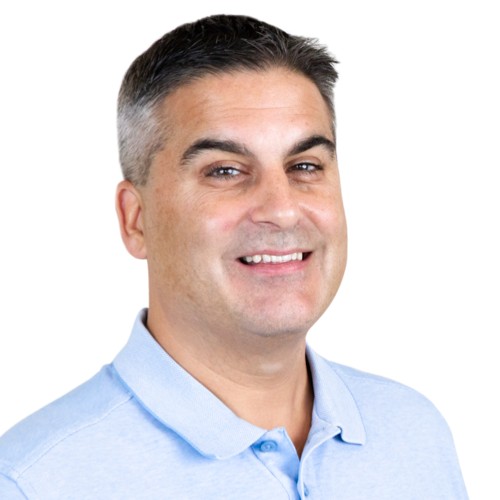 Raul Villar became the CEO of Paycor in July 2019. Previously, he was the CEO of AdvancedMD a role he held for nearly four years. He had been the President of Advanced MD until 2015. Prior to AdvancedMD, Raul was with ADP for over twenty years gradually rising in positions and ultimately to Senior Vice President Sales. He earned a BS from Bryant University and an MBA from University of Connecticut.