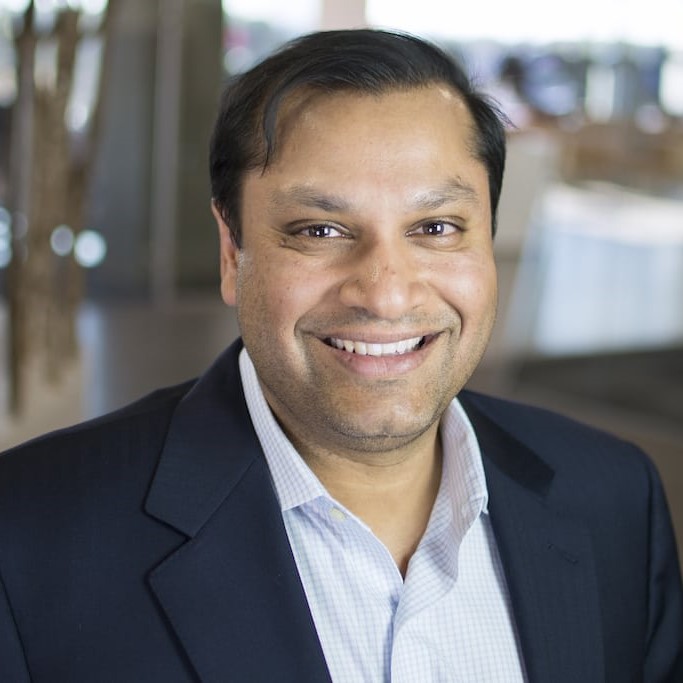 Reggie Aggarwal is the CEO and Founder of Cvent, the leader in meetings, events and hospitality software. A lawyer by trade, Reggie founded Cvent in 1999 as a two-person startup, with the goal of making meeting planning easier for his peers in the business community.

The Cvent business idea first came to light after Reggie spent years painstakingly planning hundreds of events for the Indian CEO Network of which he was president. He found early success as a pioneer in the event technology space but had to lay off nearly 80% of his employees during the dot-com burst in the early 2000s. During this time, approaching bankruptcy and facing the possibility of failure, Reggie and the core executive team focused on the two things that mattered most for a successful business: its employees and customers.

Driven by the desire to transform the meetings and events industry, Cvent has grown to over 4,300 employees under Reggie’s leadership, and the 2013 IPO (NYSE:CVT) boasted a market capitalization of more than $1 billion. In 2016, Cvent was taken private by Vista Equity Partners for $1.65 billion, providing a 70% premium for Cvent stockholders.

Cvent is now a leading meetings, events, and hospitality management technology provider, serving more than 27,000 customers and 300,000 users worldwide with the solutions organizations need to automate and simplify the entire event planning process and maximize the impact of their meetings program. The Cvent Hospitality Cloud partners with hotels and venues to help them drive group and corporate travel business.

Reggie was named the #1 SaaS CEO by The SaaS Report in their 2019 Top 50 SaaS CEO list and Entrepreneur of the Year for the Washington, DC area by Ernst & Young. He was also named the most admired CEO in the Washington, DC area by the Washington Business Journal, one of the 100 most Intriguing Entrepreneurs by Goldman Sachs, and a rising star by Forbes Magazine. He has been featured in publications such as The Wall Street Journal, The New York Times, Forbes and Business Week. He has also been interviewed on CNN, MSNBC, the BBC and several other popular news shows.