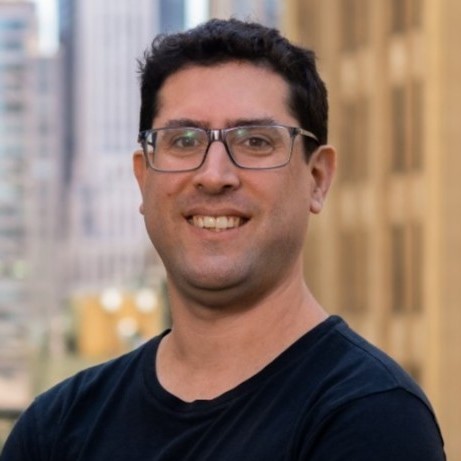 Renen Hallak began his professional career 6 years ago. Today, he is the Founder and CEO of VAST Data. VAST Data is a software company bringing an end to complex storage tiering and unlocking the ability to use flash across the enterprise.