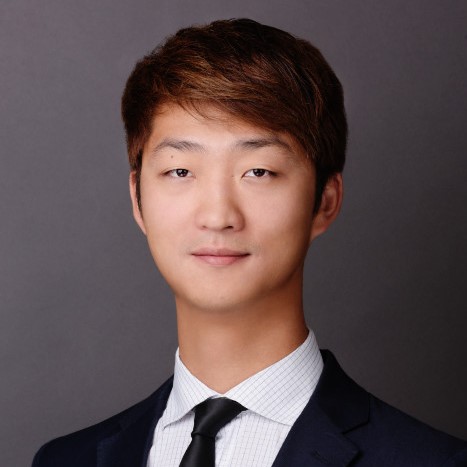 Richard Ma is the CEO of Quantstamp. He first joined the company in 2017. Quantstamp is the leader in blockchain security, having performed over 200 audits and secured over $100 billion in value.

Previously, Ma was a senior quantitative strategist at Tower Research Capital and before that a portfolio manager at Proprietary Trading. Earlier in his career he worked with Corenell Automotive XPrize as an electrical engineer.