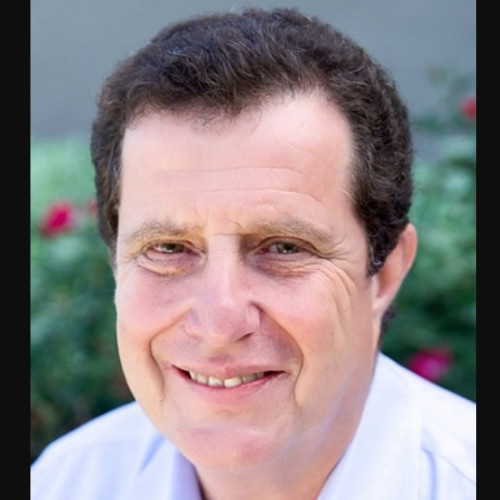 Richard Rabins focuses on strategy, accelerating global growth and scaling the organization. Richard also served as CEO of SoftQuad International from 1997 to 2001, when it owned Alpha. In addition to his 30 years with the company, Richard played a key role as co-founder, and served as president and chairman of the Massachusetts Software Council (now the Massachusetts Technology Leadership Council), the largest technology trade organization in Massachusetts. Prior to founding Alpha, Richard was a project leader and consultant with Information Resources, Inc. (IRI), and a management consultant with Management Decision Systems, Inc. Richard holds a master’s degree in system dynamics from the Sloan School at MIT, and a bachelor’s degree in electrical engineering and master’s degree in control engineering from University of the Witwatersrand in Johannesburg, South Africa. He has served on the boards of Silent Systems, Legacy Technology and O3B Networks, and is co-founder of Tubifi www.tubifi.com.