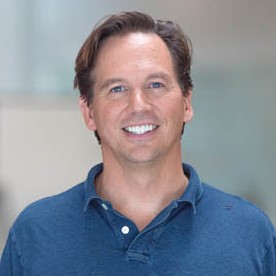 Rick Bentley is the CEO of Cloudastructure. Cloudastructure has been a proven leader in cloud video surveillance systems for close to 20 years. Bentley has 27 years in the computer software industry. He began his career in 1994.

Before joining Cloudastructure, Bentley was founder and CEO at Connexed Technologies Inc and before that a VP and CTO at Carbon Motors Corporation. Earlier in his career he worked with Sensory, Inc. as a director of business development.

Bentley graduated from UC Berkeley with a master’s degree in engineering and an undergraduate degree in physics.