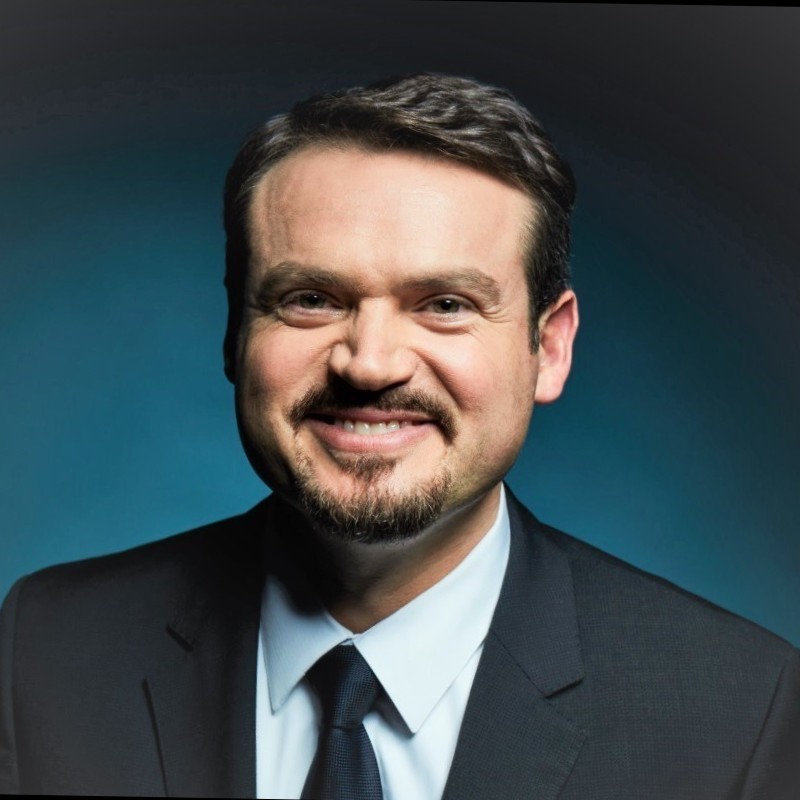 Rob Bernshteyn is the Chief Executive Officer of Coupa, and drives the company’s strategy and execution. Rob has over two decades experience in the business software industry. He came to Coupa from SuccessFactors, where he ran Global Product Marketing & Management, as a member of the executive management team, as the company scaled from an early start up to a successful public company. Prior to that, Rob directed Product Management at Siebel Systems, where he helped build Siebel ERM into one of the company’s fastest growing product lines. Rob also did a stint in management consulting at McKinsey & Company, and spent four years at Accenture, where he focused on global SAP systems implementations.

Rob Bernshteyn is a guest lecturer at Harvard and Stanford business schools, and a frequent contributor to Forbes and Fortune magazines. He can often be heard providing commentary on major news channels including Bloomberg and NPR. Rob earned a BS in Information Systems from the State University of New York at Albany and an MBA from Harvard Business School.