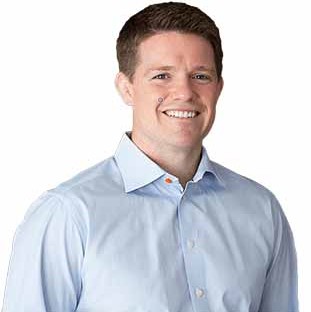 Over the past 14 years, Russell has built a following of over 2 million entrepreneurs, sold over 450,000 copies of his books, popularized the concept of sales funnels, and co-founded ClickFunnels, a software company that helps 90,000 entrepreneurs quickly get their message out to the marketplace.

Russell has been featured on major publications and websites such as Forbes, Entrepreneur Magazine, and The Huffington Post. He is also the host of the #1 rated business podcast, Marketing Secrets. In 2018, he was awarded ‘Entrepreneur of the Year’ in the Utah region by ey.com. Russell also regularly works with non-profits like Operation Underground Railroad and Village Impact.