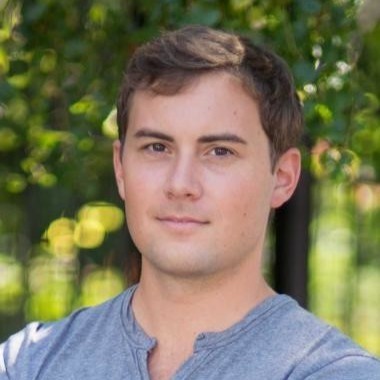 Ryan G. Smith is the Co-Founder of LeafLink. He first joined the company in 2015. LeafLink is the leading unified wholesale platform designed specifically for cannabis. They easily and efficiently sell, ship, pay, get paid, advertise and innovate.

Previously, Smith was a founder and president at Trupoly. Earlier in his career he worked with EcoCampus as a founder.

Smith earned an undergraduate degree in philosophy and international relations from Colgate University.