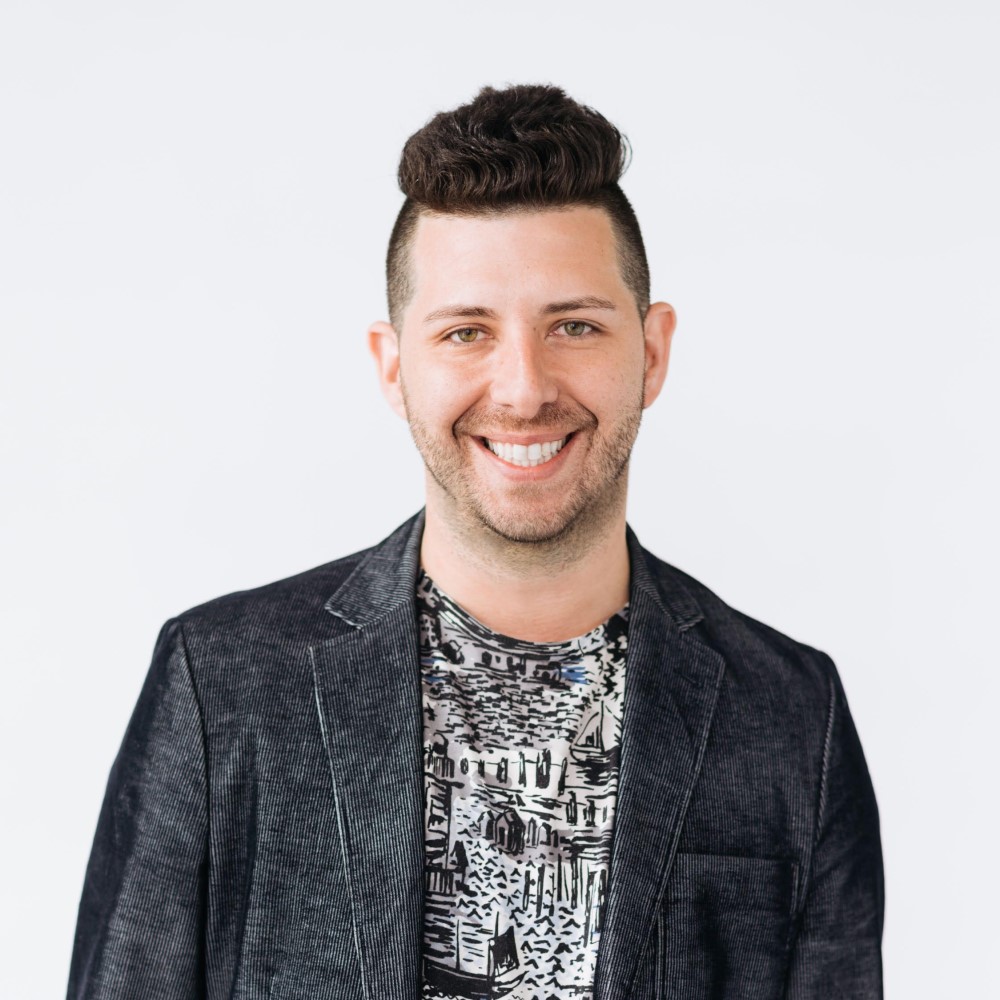 Following his role as Head of Customer Acquisition at Bonobos, Ryan Urban founded BounceX in 2012. Since then, Ryan has led the behavioral marketing and analytics software company through massive growth and change. Often praised for his bold leadership style, Ryan and the BounceX team achieved impressive growth over a three-year period, winning Inc.com’s “Fastest Growing Software Company in America” award in 2016. With global clients like Uniqlo, Jetblue and Hugo Boss, Ryan attributes the company’s success to putting value in front of revenue, hustling, and not shying away from polarizing decisions.

Under Ryan’s leadership, BounceX has been consistently praised as a leader in employee retention and workplace culture. Earlier this year, the Company raised $37 million in Series B funding led by Battery Ventures with participation from existing investors. Over the next two years, the Company is planning to expand to 600 employees globally with a concentration in its NYC and UK offices. Today, over 350 companies work with BounceX. Ryan is frequently touted as a thought leader in the marketing technology space regularly called on by Forbes, TechDay, Entreprenuer.com, and Ad Age.