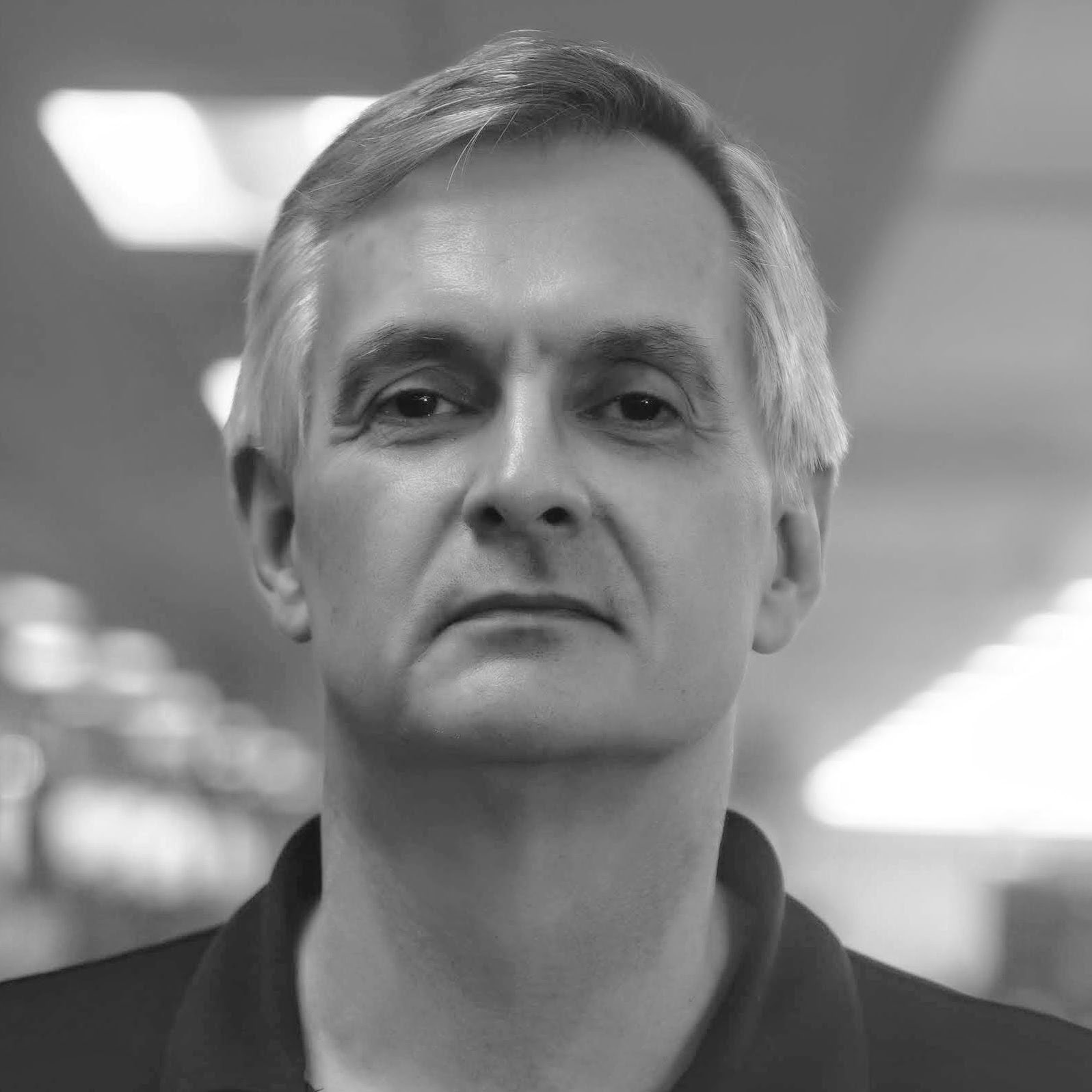 Scott Rankine is the CEO of NXM Labs. NXM is an Internet of Things (IoT) Blockchain platform developer. Its proprietary software and hardware enable IoT devices, including connected vehicles, to operate securely without human intervention. Rankine has over 27 years in the computer software industry. He began his career in 1994.

Before joining NXM Labs, Rankine was an executive director of media labs at Havas Worldwide Canada and before that a founder and president at Claystone Inc. Earlier in his career he worked with MGI Software as a founding executive.

Rankine graduated from Western University with an undergraduate degree in science and business.