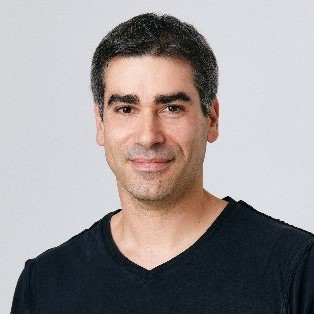 Shai Morag is the CEO and Co-Founder of Ermetic. Ermetic protects cloud applications by providing continuous visibility into identities, their entitlements and data usage, to uncover and mitigate access-related risks. Morag has over 13 years in the computer software and network security industry. He began his career in 2008.

Before joining Ermetic, Morag was a CEO and co-founder at SECDO and before that a CEO at Integrity Project. Earlier in his career he worked with QuadX as a founder and CEO.

Morag graduated from Tel Aviv University with a master’s degree in business administration and from The Hebrew University of Jerusalem with an undergraduate degree in computer science.