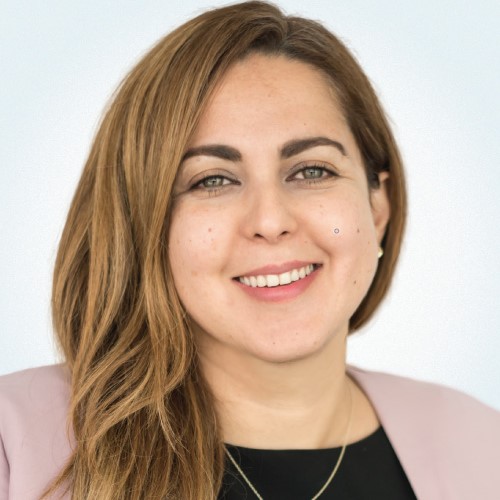 Previously, she was a SVP, CTO Origination Solutions at Black Knight.

She graduated from Harvard University with Master's degree in Management and from University of Central Florida where she earned a Masters in Computer Engineering.