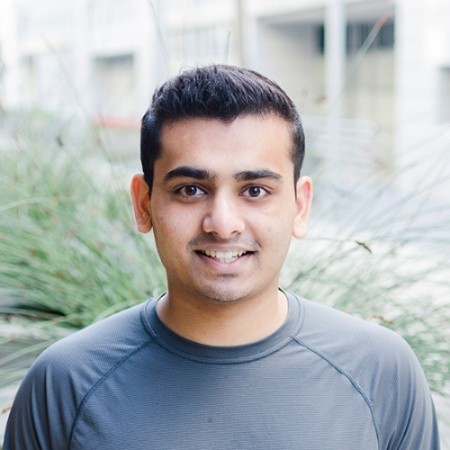 Shrav Mehta is the Founder and CEO of Secureframe. Secureframe helps companies get enterprise ready by streamlining SOC 2 and ISO 27001 compliance. It allows companies to get compliant within weeks, rather than months and monitors 40+ services, including AWS, GCP, and Azure. Mehta has 13 years in the computer software industry. He began his career in 2008.

Before joining Secureframe, Mehta was a marketing at Pilot and before that a marketing and engineering at Lob. Earlier in his career he worked with Self as a founder.

Mehta graduated from the University of California – Santa Cruz with an undergraduate degree in computer science.