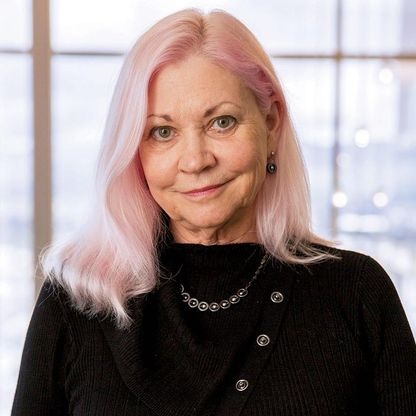 Therese founded BlackLine in 2001. She designed the first offerings of BlackLine’s products, engineered its transition to the cloud in 2007, and has led the organization in automating the financial close process via the company’s flagship Finance Controls and Automation Platform. Under her direction, BlackLine has experienced strong growth since its inception.

Previously, Therese served as Chief Technology Officer for SunGard Treasury Systems. She holds a Bachelor of Science degree in Computer Science and Mathematics from the University of Illinois