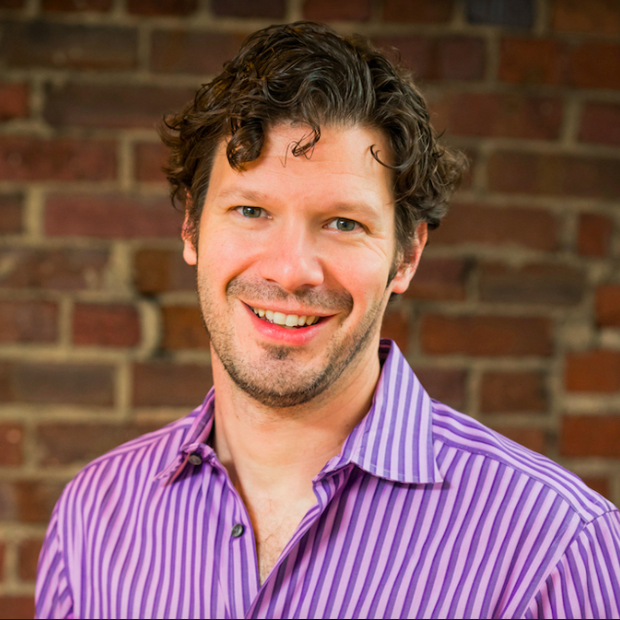 Todd Olson is co-founder and CEO of Pendo, a product cloud that tracks 1.5 billion user actions per day and improves the product experience for its 80 million users each month. A proficient coder by age 14, Todd spent his teen years working as a database designer and software architect for MBNA Bank in Delaware. By the time he graduated from Carnegie Mellon University, he had invented a data integration product, co-founded Cerebellum Software, and raised capital.

Prior to Pendo, Todd co-founded 6th Sense Software which he later sold to Rally Software where he went on to lead their product team. After Rally’s IPO in 2013, he teamed up with fellow product leaders and technologists from Red Hat, Cisco and Google to form Pendo. Today the Company provides user insight, user guidance and user communication for digital product teams around the world. The Company is backed by Battery Ventures, Spark Capital and Meritech Capital.