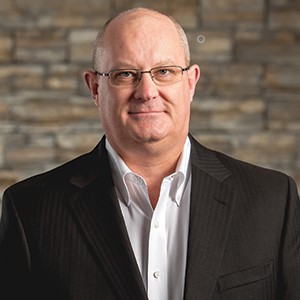 Todd served as President and CEO of BirdDogHR, an Arcoro company, and Co-CEO of Arcoro. In his six years at BirdDogHR, Todd received several awards including Top 50 SaaS CEO of 2018 (The Software Report, 2018), 10 Best CEOs of 2018 (Industry Era Magazine), CEO of the Year (CEO Monthly) and the Joe Rosenfield Award for Leadership (2017). BirdDogHR was named to the Inc. 5000 Fastest-Growing Companies for five years straight and received the Top Iowa SMB Workplace for five years under his leadership.

BirdDogHR experienced 130% revenue growth from 2015-2018 and expanded from 12 employees to 75 employees under Todd’s leadership. In 2018, BirdDogHR received investment from Providence Strategic Growth (PSG) and joined the Arcoro family of companies. Todd oversaw this transition as Co-CEO of Arcoro. He was instrumental in integrating the multiple companies and assembling a high performing sales organization (direct and indirect) across Arcoro.

Todd has a Bachelor of Finance degree from the University of Nebraska – Lincoln and is an enthusiastic Husker fan.