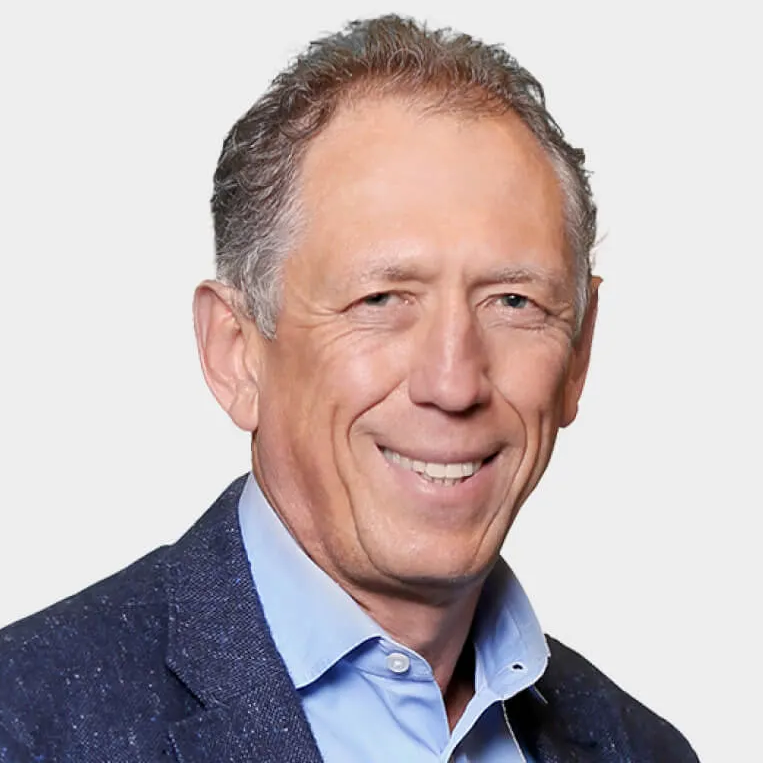 Vlad Shmunis
Chief Executive Officer, Founder, and Chairman of the Board
RingCentral

Vlad Shmunis founded RingCentral in 1999 and launched RingCentral’s cloud business phone service in 2003. He developed the service based on the need he saw among businesses for an alternative to inflexible and expensive hardware-based phone systems.

Since founding RingCentral, Shmunis has led the company in reimagining business communications. Today, the company empowers hundreds of thousands of businesses and their employees to work with unparalleled freedom and in imaginative new ways, via a wide variety of mobile and fixed line devices in traditional as well as dispersed work environments.

Shmunis has more than 25 years of industry and management experience. Prior to launching RingCentral, he founded and served as the CEO of Ring Zero Systems, a desktop software communications company. After shipping more than 25 million copies of its Windows software through partnerships with leading PC manufacturers, Ring Zero Systems was acquired by Motorola.

Shmunis was named the Ernst & Young Entrepreneur Of The Year® 2011 Northern California Award finalist. He holds bachelor’s and master’s degrees in computer science from San Francisco State University, and is a named inventor in a number of U.S. patents.