Home Companies After Years Of Growth, Microsoft Is Investing In Keeping Its Upward Trajectory... 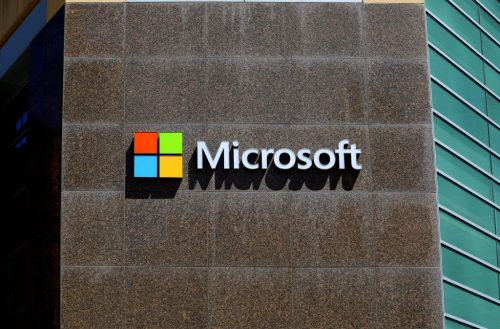 For more than four decades, Microsoft has led the personal computer revolution, and over the past five years, the company has successfully pivoted into a cloud computing leader. Since 2017, the “big tech” titan has seen its stock price and value skyrocket, fueled by video gaming (Xbox), cloud technologies (Azure), workplace software (Office 365), and other innovations. These sectors and other emerging industries could keep Microsoft on its steep growth trajectory in the next five years and solidify it as a secure investment.

In the realm of video gaming, Microsoft has built upon the Xbox, one of the most successful platforms of all time, by acquiring video game software companies such as Bethesda and Blizzard Activision. The company sees these acquisitions as investments in the virtual- and augmented-reality future of gaming — as well as the coming metaverse.

However, the greatest source of Microsoft’s revenue is its cloud-related business, which accounted for as much as 35% of its top line. The company has reported a 25% year-over-year increase in its cloud segment, and there’s no sign of slowing down soon. Rather, the company’s cloud division could be outpacing the industry’s overall growth. With the massive shift to remote office work and an emerging Web 3.0, Microsoft seems poised to remain a safe bet for investors and customers alike.