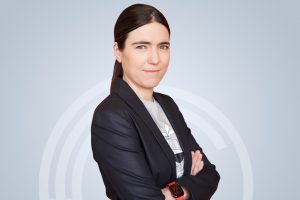 Up until February this year, Raquel Urtasun was the Chief Scientist for Uber Advanced Technology Group’s Toronto outpost – the company’s self-driving vehicle division.

With nearly two decades of machine learning and artificial intelligence experience, Urtasun has developed expertise in the space and is a leading voice in North America for the technologies. She’s also a professor at the University of Toronto.

Then in March, Urtasun — a renowned expert in computer vision —unveiled her latest venture, Waabi. The Toronto-based company offers an innovative approach to autonomous vehicles, using the power of AI to “drive” safely in the real world. Waabi’s main goal is to bring the promise of self-driving closer to commercialization than ever before.

"I had thought about doing my own company for a while now," she said, ahead of unveiling her company to the world. "The more that I worked in the industry, the more it became clear that the traditional way of doing things is ... I don't think the way to go. There is a need for new technology and I have a very clear vision of what that technology is."

Waabi’s approach will be to focus on trucking, using its proprietary software to automate driving on commercial delivery routes. Canadian Tire Corp. and Waabi rival NuPort robotics are already testing autonomous technology to courier goods between the retailer’s distribution warehouse and rail terminals, while Loblaw Companies Ltd. and Palo Alto, California’s Gatik are exploring using the technology for grocery deliveries.

It’s an exciting idea that has a lot of investors excited. And this month, the company announced it has raised $83 million in a Series A funding round. 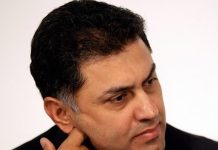 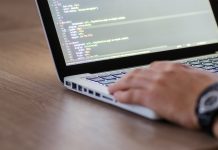 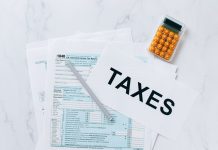 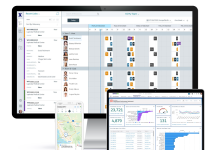