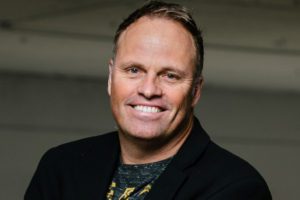 There is no management hierarchy at Igloo Software, the provider of digital workplace software, and for good reason. Its Chief Executive Dan Latendre is a huge believer in his employees and their experience to drive the business.

“At Igloo, our environment is flat, our walls are glass, employees are encouraged to share their ideas, and they aren’t hindered by technology in any way,” Latendre said in an interview with The SaaS Report. “Our employees are fully connected to all processes and information which is essential for an engaged and productive workforce.” Latendre knows that if workers feel disconnected they tend to underperform. Preventing that is essential to achieving the objectives and goals of the enterprise.

Latendre’s focus on treating employees as equals dates back to the time he spent with Tom Jenkins, the chair of the board at OpenText and Jim Balsillie, the former co-chief executive of BlackBerry. Not only did he learn about continual innovation from the two but also how to treat employees. Those lessons stayed with him throughout his career. “I observed first hand how well they treated their employees and those around them, and how they were able to share their strategic vision to bring out the best from their teams,” said Latendre. “They embraced the concept of servant leadership and believed that how you achieved something was just as important as what you achieved. This really made an impression on me. Today, without a doubt, I know that the number one asset Igloo has, is its people.”

When choosing employees to join the team, Latendre said he looks for candidates that are strategic and operational. Hiring people with those two traits pretty much guarantees they will get the job done and at the same time focus on growing the company. After all, an organization needs employees who can strategize, charting the course in their department or area of specialization. But there’s also a need to bring those plans to fruition which is where the operational skills come in. To have a highly productive team, Latendre said it's also important to arm employees with all the necessary tools and resources to work effectively. Micromanaging isn’t even a second thought. “ I’ve found it far more effective to act as a mentor and advisor for the other leaders and employees at Igloo,” he said.

While Latendre exudes confidence, it wasn’t always the case. In 2004, the executive decided to take a break, opting for an early retirement of sorts until he could find the right fit. With so much free time on his hand, he grappled with whether or not he wanted to remain in the technology industry. Later that year he accepted a job as CIO at the Centre for International Governance Innovation, the think tank. “ I had the right skill set, I was in the right place at the right time, I seized the opportunity and was driven to innovate. And the rest is history, as the technology developed in my position there would later form the basis for Igloo’s digital workplace platform,” he said.

As for what advice he would give up and coming CEOs, Latendre said to not lose sight of what the company set out to solve and not be afraid to take risks. That’s particularly true for technology-focused CEOs. “The pace of digital transformation will only accelerate and upcoming CEOs will need to continually reinvent themselves and their businesses in order to stay ahead of the competition, questioning existing business practices and opting for better ones,” said Latendre. 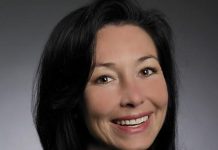 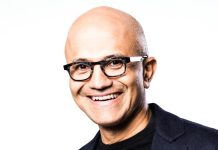 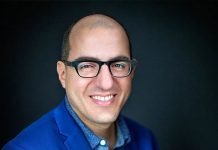 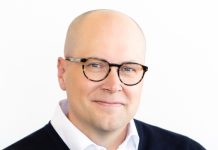 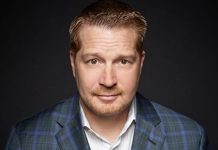 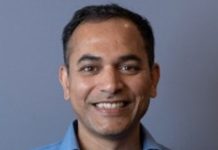 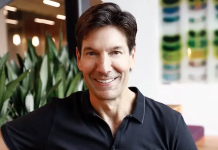