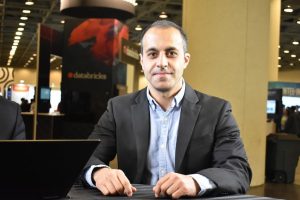 The open-source movement is one of the all-time most consequential initiatives in software development, promoting collaboration and building a community of developers while producing essential tools like WordPress, Firefox, Ubuntu, Apache, and much more. In fact, most open-source software operates behind the scenes in hardware data centers and the cloud, working to make everyday operations and functions work seamlessly.

Databricks is just one of the successful companies built by the collaborative community, featuring an AI-enabled, open-source data analytics platform found in everything from emergency rooms to smart remotes. CEO Ali Ghodsi is just one of seven founders of Databricks — a team that originated as free-thinking academics at UC Berkeley’s AMPLab — and a primary driver of the company’s massive success. Ghodsi is still an adjunct professor in the Berkeley computer department and AMPLab, but thanks to Databricks, he’s also a billionaire — a rarity in academia.

Ghodsi and his co-founders previously developed Apache Spark, another open-source data processing and analytics engine that serves as the foundation for the company’s offerings. Databricks uses AI to combine expensive data warehouses and cheap data lakes to create what Ghodsi calls “data lakehouses.” The cloud data is then analyzed by the AI to make predictions about the user company’s products and operations, identifying areas in need and preventing bad actors in advance. After a rocky start, Databricks now serves more than 5,000 organizations in verticals like financial services, healthcare, retail, media & entertainment, and utilities.

Ghodsi, an academic first and foremost, accurately predicted the mass movement of data from on-premises to the cloud, giving his company a significant head start on some of the competition. With its strong foundation in the open-source community, Databricks succeeds by offering both freeware and a pay-as-you-go enterprise SaaS solution with advanced features. It also works directly with the big-data cloud computing giants Microsoft, AWS, Google, and Salesforce — the Databricks platform is fully integrated with Azure, a selling point for both companies. Ghodsi is confident that Databricks will go public in 2021, and the company seems to be on track to break $1 billion in revenue by 2022. For now, the company is valued at $28 billion, and Ghodsi at $1.8 billion, but the CEO is still a booster for open source and free professional collaboration between developers.

The professor-turned-executive has received high praise and accolades from both peers and investors. In 2020, primary competitor Snowflake set a record for the biggest software IPO ever, so expectations are high for Databricks. Ghodsi maintains a long-term vision, however, noting that the first word in IPO is “initial.” 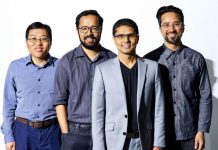 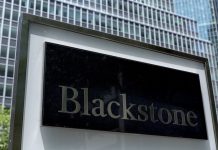 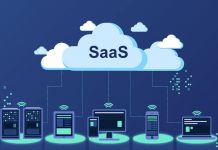 SaaS Applications A Detriment To Productivity 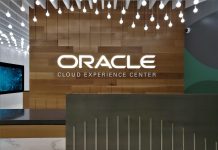 Oracle Deepens Relationship With US Government