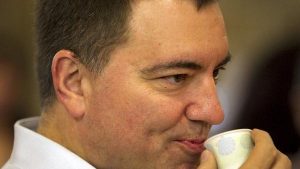 Twenty-five years after landing on Forbes’ Class of 1996 as the youngest self-made millionaire on The 400, Joe Liemandt is still content with keeping a low profile, even as Austin, Texas, grows around him. Trilogy Software, the company Liemandt founded in 1989, is among the enterprises that have fueled tech growth in the Silicon Valley of the South, but with his equity firm ESW Capital, he is amassing an inventory of small software ventures that keep his empire running behind the scenes. Since surviving the dot-com bust, Liemandt has employed a contentious strategy, scooping up emerging small enterprises and incorporating their products into ESW’s portfolio—and its library of subscription-based business tools.

The Austin-based businessman is a notable member of the big-tech “dropout club,” having left Stanford to found and build Trilogy. While other tech stars of the ‘90s became today’s luminaries, Liemandt quietly pivoted from enterprise software prodigy to billionaire-behind-the-curtain, keeping a watchful eye out for struggling and stalled software companies in need of rescue.

Through ESW (which stands for enterprise software), he controls dozens of such ventures, many of which are business-to-business, and reshapes them into revenue machines. The business model applied to these companies emphasizes extreme efficiency, replacing leadership with Liemandt’s own executives and internal staff with remote employees around the world. His network-wide hiring company, Crossover, recruits potential employees—often internationally—who are willing to put in full-time hours as independent contractors, and at less-than-competitive rates.

He even owns his own workplace efficiency monitor software, WorkSmart, which counts keystrokes and observes employees via their personal webcams. Executives claim the program is a data-collection and analysis tool that guides employees and improves the workplace, while some former hires see it as intrusive and excessive. Either way, it fuels company and shareholder revenue while distinguishing it from Silicon Valley’s employee-first generosity.

With the global pandemic putting technology’s necessity at the forefront of large businesses everywhere, Liemandt’s equity firm intends to acquire even more subsidiaries in 2021, assembling the toolkit those ventures need to succeed. With an existing $3 billion fortune under his belt, Austin’s quiet tycoon continues to bet big from the background. 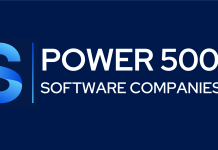 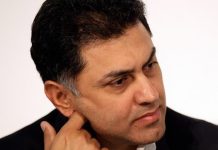 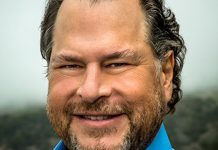 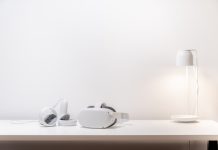 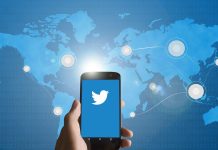