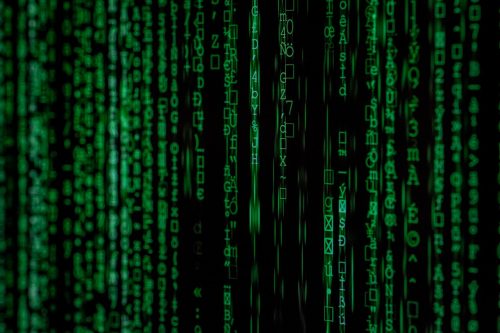 With the rise of digitalization over the last two decades, software has become embedded in almost every aspect of daily life — for better or worse. Today, much of the software industry remains unregulated by the government, leaving companies self-accountable. But how long is this free-for-all model sustainable?

Regulation of the software industry could actually bear significant advantages instead of curtailing innovation. Software has had a dramatic impact on the world’s economy and societies everywhere; regulating with scrutiny could mitigate antitrust claims and consumer privacy issues.

According to a Pew Research Center poll from July 2021, roughly 56% of Americans agree that technology companies need more supervision and regulation than they currently receive, and 68% believe software and tech organizations have too much power and influence in the economy.

Another major concern for consumers and companies is the massive spike in cyber attacks on businesses, government systems, and individuals. Without meaningful regulation, organizations are not held to any cybersecurity standards. Some of the most vulnerable targets include financial institutions, governmental bodies, and utility providers. Careful regulation may not hinder innovation, a popular belief, but instead, support growing and successful ventures.