Home Companies Cloudflare Readies IPO; Could Have More Than $3B Valuation 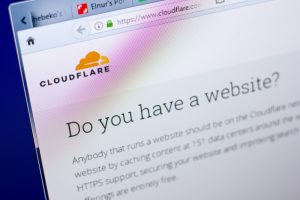 Reuters, citing people familiar with the matter, reported the SaaS company, which makes software that speeds up websites is looking to launch an initial public offering in the first half of 2019. The IPO, which Reuters reported will be led by Goldman Sachs, is expected to be valued at more than $3.5 billion. Cloudflare will be joining an increasing list of software companies that are tapping the public markets. In October alone, Elastic, the search startup raised $252 million in its IPO and Anaplan, the business planning SaaS company ended its first day of trading with a market capitalization of more than $3 billion.  Since going public in late April, DocuSign’s stock has gained more than 10% while SmartSheet’s stock is 36% higher since it’s April IPO.

Cloudflare, which has been around for nearly a decade, provides a cloud platform that helps enhance the experience for users on websites by making them load faster. It also operates a content delivery network and provides security services. Zendesk and Cisco are among its clients. Since launching at TechCrunch Disrupt in 2010 it raised $182.1 million from investors including NEA, Baidu, Microsoft, Qualcomm, capitalG, and Fidelity Investments.

Talk of a potential IPO comes at the same time Cloudflare is aggressively expanding its business, rolling out 15 new products in the third quarter alone. It claims to protect and speed up more than ten million websites, domains, and applications. “Every year, we release solutions that will have lasting impacts on the Internet and solve some of its toughest challenges. This year was no different, and we truly continued our mission of helping to build a better Internet,” said Matthew Prince, co-founder, and CEO of Cloudflare when reporting the third quarter product launch. Cloudflare typically rolls out new products in the September quarter to celebrate its inception on September 27th. Some of the new products launched this time around include its Distributed Web Gateway, which it said is a fast and secure way to access content stored on the peer-to-peer file system, DNSSEC to simplify and automate DNSSEC provisioning, RPKI, which authenticates and validates IP addresses within Cloudflare’s network, Cloudflare Onion, a solution that reduces the friction for visitors using Tor on the Cloudflare network and Roughtime, which reduces TSL certificate errors.

Cloudflare’s potential IPO shouldn’t surprise close followers of the company either given Prince reportedly disclosed a lot of information about the company’s finances at a recent event that was covered by GeekWire. According to the publication, Prince said revenue at the company is “well north” of $100 million. The company also boasts gross margins of 84 percent, which should be attractive to investors.

Microsoft Is Set To Roll Out PC-As-A-Service In 2021, But Is It Right For Everyone? 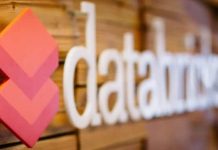 Databricks Set To Be A Fierce Competitor To Snowflake 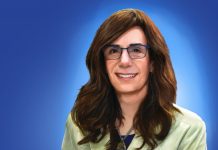 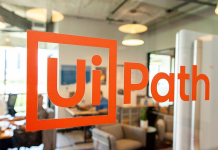 UiPath Grows At An Exponential Rate, As It Continues To Offer AI Applications For Automation