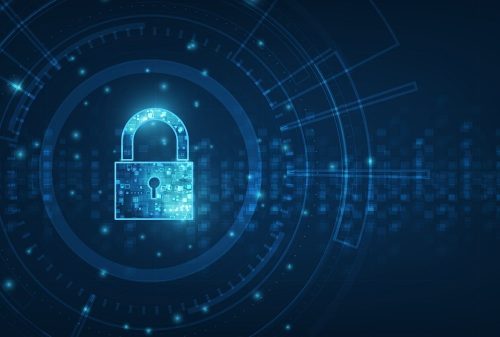 In 2021, ransomware and other cyberattacks reached a fever pitch, peaking on more than one occasion. First, in May, the Colonial Pipeline system was hacked in an attack that forced the company to shut down its supply of fuel to the East Coast for nearly a week. Near the year’s end, a critical vulnerability in a common software logging tool was exposed via the popular gaming platform Minecraft, providing bad actors with a powerful weakness to expose. That vulnerability was discovered in Log4j, a java-based logging tool that is common to cloud services, software development programs, security tools, and more, meaning that it affected a wide variety of users both large and small.

But what the Colonial Pipeline attack teased was the potential for a larger, more disruptive, and destructive assault on the nation’s energy services. The Log4Shell vulnerability, as it is called, provides hackers with easier access to more sensitive information, and if malicious actors are able to wreak havoc inside the infrastructures of electrical grids, hydroelectric dams, or more fuel pipelines like Colonial, the damage could be catastrophic and widespread. Open-source programmers and other developers are scrambling to make patches for Log4j, but it's hard to determine which software contains the logging tool and where it is located in the software. The most important thing any organization can do in the meantime is invest in cutting-edge cyber security technology and make sure to keep their software updated.