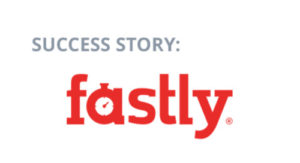 Fastly’s total funding now amounts to nearly $180 million from six rounds, including a $75 million Series D investment in 2015. With the new capital, the company plans to build out its product and service suite and extend its reach into new markets. Investors see the CDN provider as positioned to gain from the booming public cloud service market, expected by Gartner to reach $250 billion by then end of this year. According to Fastly, the company has secured over 100% annualized revenue growth in the most recent two quarters as it “quickly approaches” a break-even point. The Silicon Valley platform will head off against CDN players such as Amazon’s AWS CloudFront, CloudFlare, Akami and Google’s Cloud CDN Service. 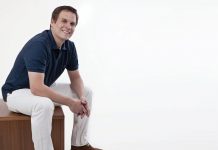 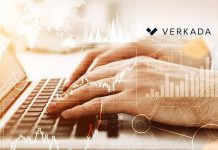 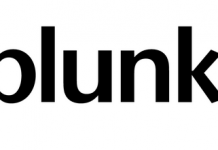 Splunk Focuses On Cash Flow, $1 Billion To Be Specific 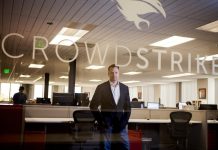 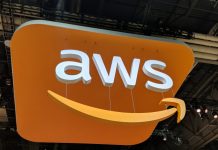 Send Out The Clouds, AWS Posts $10B In Latest Quarter 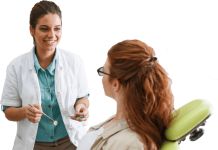 RevenueWell Takes Dentist-Patient Relationships To The Next Level 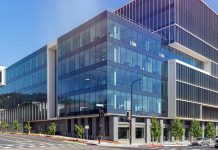 Microsoft Is Building A Community With UC Berkeley 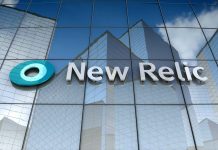 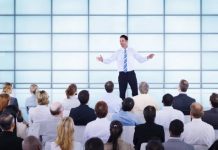 All You Need Is Friends, Front’s Latest Round Filled By A-List Software Entrepreneurs 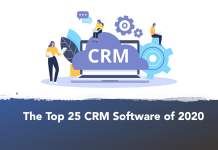 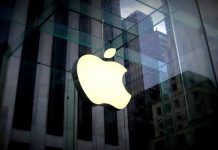 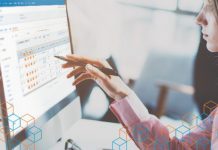 Rankings December 10, 2019
0
The Software Report is pleased to announce The Top 25 Cybersecurity Companies of 2019. For the past two months, we collected...

Rankings August 5, 2019
0
We are pleased to announce The Software Report’s third annual Top 50 SaaS CEOs awards.  In 2019, we received an astounding number...

Rankings February 12, 2019
0
The Software Report is pleased to announce the awardees for 2019's Top 50 Tech Services CEOs.  Awardees were selected after extensive review of hundreds of nominations and...

Features June 14, 2019
0
In March 2005, two former PeopleSoft executives set out to redeem themselves and their team from the nightmare of a transaction experience they went through during their Oracle takeover. David Duffield, then vice chair of PeopleSoft and Aneel Bhusri, head of product strategy, used that experience to fuel their drive to outcompete in the world of enterprise software...

Features January 30, 2020
0
According to a new Gartner report released earlier this month, global enterprise software spending surged up 8.5 percent to $453 billion in 2019, compared to a modest 0.5 percent increase to $3.74 trillion for overall IT outlay. The research firm forecasts this trend will continue with a 10.5 percent rise in software spending in both 2020 and 2021...

Top 25 Women Leaders in Cybersecurity of 2019

Rankings April 29, 2019
0
The Software Report is pleased to announce the Top 25 Women Leaders in Cybersecurity of 2019. Hundreds of exceptional women were...

Avast Founder, A Software Billionaire From An Unlikely Place

Leaders July 19, 2019
0
Building a software company is no easy feat, but it takes someone truly special to persist, survive and overcome the most severe political, economic and competitive forces, and come out the other side a billionaire. Pavel Baudis founded his company in the 1980s in Czechoslovakia under stifling conditions, namely the Soviet regime. He was a chemist by training but realized his natural inclinations where not in science but in computers...

Features April 15, 2019
0
The Software Report is pleased to announce the awardees for Top 25 HR Software of 2019. We ran an extensive process to...

Leaders December 5, 2018
0
Despite a very humble start in life, Raja Hammoud, the senior vice president of product at Coupa, beat the odds to become a senior executive at a NASDAQ-listed company. Growing up in Lebanon with wars breaking out seemingly every year, it was a wonder Hammoud was able to survive, let alone thrive in life...