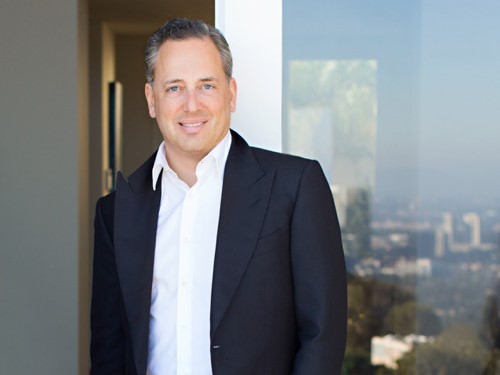 Contemporary entrepreneur David Sacks is launching a new startup, Callin — an app designed to unite social audio spaces and podcasting in one platform. Sacks is a veteran in the tech world, formerly COO of PayPal and CEO of Yammer, and a prolific angel investor for more than 20 years. With this latest endeavor, he hopes to capitalize on the popularity of social audio platforms like Clubhouse, as well as the red-hot podcasting industry, which boasts millions of listeners and creators. Callin’s initial investing round has raised $12 million from Sequoia Capital, Goldcrest Capital, and Sacks’ own Craft Ventures, which he co-founded in 2017. According to the company, the funding is intended to support developing Android and web versions of the app.

Social audio platforms like Clubhouse and Twitter Spaces allow users to chat live but do not have a function to save audio for later listening. Callin similarly provides a live-audio environment, but it also lets users save the audio and edit it into a podcast. The “social podcasting” app is also intended to lower the barrier to entry for beginners in the field who may not have access to or training in audio editing software commonly used to produce podcast episodes. It currently lacks some of the functions associated with podcast recording, such as adding music, but the startup plans to add enhanced features in time.