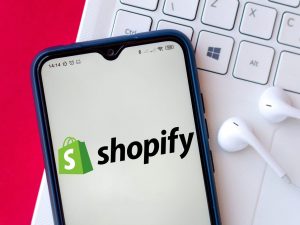 During Google’s I/O software developer conference it announced that it is working with Shopify to let more merchants sell through Google Search and across the company’s other properties. The integration will allow merchants to sign up in just a few clicks to have their products appear across Google’s 1 billion shopping searches that happen every day through Search, Maps, Images, Lens, and YouTube.

At the conference, Bill Ready, President of Commerce and Payments also revealed details about its Shopping Graph, the real-time dataset that connects shoppers with billions of product listings from merchants all across the internet.

Somewhat similar to Google’s Knowledge Graph, the Shopping Graph connects information about entities and affects what can appear in search results. What’s different is that Knowledge Graph information comes from various sources and is not submitted directly to Google. Product information can be submitted to Google via the Merchant Center or Manufacturer Center.

The announcement arrives as Google and Shopify look to contend with Amazon in the e-commerce sector. Amazon is notably increasingly competing with Google on search ads for commercial queries. According to eMarketer, when a consumer is actively considering a purchase, Amazon is expected to earn 19% of all search ad revenue this year, compared with about 57% for Google.

In a blog post, Google said this will make Shopify merchants’ products more discoverable across its various properties. “We believe you deserve the most choice available and we’ll continue to innovate on shopping every step of the way,” said Ready.

Google will now be able to drive about three billion of its smartphone users to a better e-commerce experience. The partnership could make Google more vertical like Amazon, where it becomes a trusted, vested, and high-touch e-commerce ecosystem.

Shopify said it will use more of Google Cloud's technology across a broader set of regions in an effort to provide more merchants with access to Google's cloud infrastructure. More specifically, Shopify will leverage Google Cloud to bring data processing and storage closer to merchants within more regions, which it said will improve store speed and performance while also reducing latency and giving shoppers more personalized experiences.

Microsoft Looks To Disrupt The Low-Code And RPA Industry 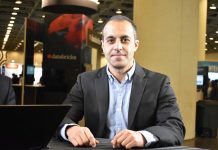 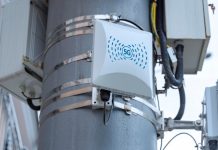 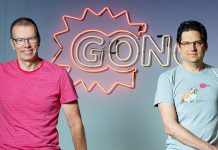 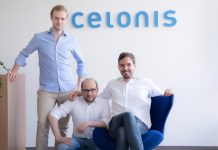