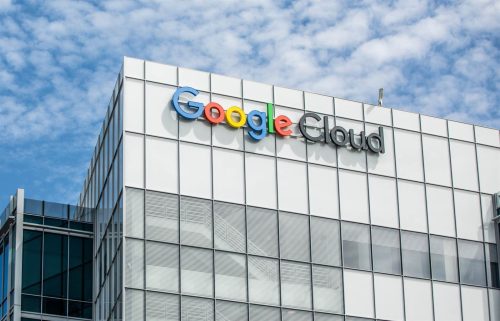 With cybersecurity top of mind for companies everywhere, Google Cloud has acquired the Israeli cybersecurity startup Siemplify, an innovator of security orchestration, automation, and response (SOAR) services for enterprises. Siemplify will be integrated into Google Cloud, specifically the Chronicle security analytics and threat intelligence platform, in the hopes of enhancing security operations centers (SOCs) everywhere. Before the acquisition, Siemplify had raised $58 million from investors including 83North, Jump Capital, and G20 Ventures. The financial details of the deal were not released, but some reports claim it was worth $500 million.

According to Google, the Siemplify platform is “an intuitive workbench that enables security teams to both manage risk better and reduce the cost of addressing threats,” making it a perfect addition to Chronicle to support the automation and modernization of enterprises’ security operations. Chronicle is cloud-based and built on top of the Google infrastructure, and is designed for enterprises to privately retain, analyze, and search the large amounts of security and network telemetry they generate. This latest acquisition aligns with Alphabet’s recent commitment to invest $10 billion in cybersecurity over the next five years, at a time when cybersecurity breaches are increasing by 15% every year, costing companies trillions of dollars annually.