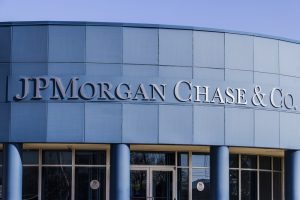 Taking a page from the software as a service market, JPMorgan Chase has started selling access to software that up until now was only available to its trading desk.

Known as Athena, after the Greek goddess of wisdom, the trading software enables customers to run analytics on their investments. Citing Teresa Heitsenrether, the global head of custody and fund services at the global bank, CNBC reported it already sold subscriptions to 208 large investors. She told CNBC in an interview that there are an additional 42 customers that will be signing on by the end of the year.

JPMorgan isn’t your everyday SaaS company but it does see an opportunity to lure more clients its way by offering more value-added services. With the financial services market fiercely competitive, providing customers with a one-stop shop for all their financial needs is a way to differentiate. Technological advancements that enable software to automate processes makes it even more important for financial services companies to provide products customers can’t get elsewhere. With custody an area the bank is focusing on for growth, it makes sense that it would offer access to its in-house trading platform. "The value of the traditional business of purely operational services continues to diminish because we're finding better ways to do things with technology," Heitsenrether told CNBC in the interview.  "The battle will be won and lost on, 'Can you give me the right information, analytics, and services on top of that?' Becoming a platform is where we see the future." The trading software marks the first offering based on Athena but more could follow. The bank is eyeing risk management systems for regional and foreign banks as another market to go after.

The SaaS product is targeted at pensions, endowments and insurance companies who are restricted in their spending because they are tasked with saving money when investing. They don’t have the big budgets to create their own internal trading platforms like the large asset management companies.

JPMorgan Isn’t Trailblazing With Its Offering

JPMorgan isn’t reinventing the wheel with its move. Others have started to move that way with BlackRock, one huge and earlier example. The world’s largest asset management started providing access to Aladdin, its internal risk analytics program, in the late 1990’s to outside institutional investors largely through licenses.  Goldman Sachs, as a more recent example, licenses access to its risk management system SecDB to customize derivatives and other investment instruments.

While JPMorgan will be competing with other big players such as Bloomberg and MSCI the bank is less focused on the revenue potential and more on its ability to attract and retain clients with it. After all JPMorgan’s Chief Executive Jamie Dimon sees the custody business as a growth opportunity, one that helped the bank generate $3.9 billion in revenue in 2017. 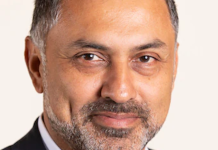 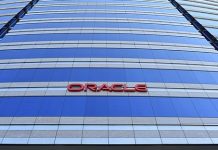 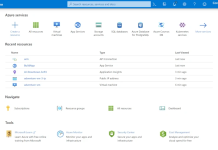 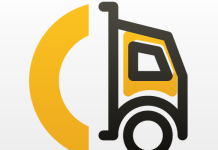 Trimble Acquires Transporeon for $1.98 Billion to Expand Its Transportation Solutions 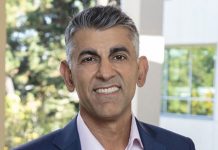 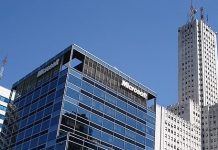 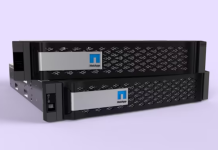