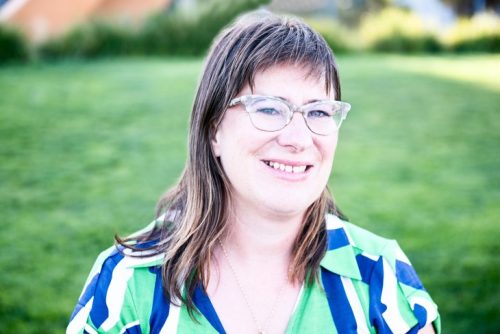 Technology has advanced to a point where updates don’t require excessive downtime that detracts from productivity. Edith Harbaugh understands the need for covert continuous deployment, and in 2014 she co-founded LaunchDarkly to give companies better control over the feature management and software release processes. Now, seven years and 2,000 customers later, Harbaugh, who serves as CEO, has led her company to a valuation of $3 billion after completing a Series D round of funding that raked in $200 million. Led by Lead Edge Capital, a growth equity investment fund focused on software and tech services, the funding round was joined by TTCP, Insight Venture Partners, Bessemer Venture Partners, Vertex Ventures US, Redpoint, Threshold, Uncork Capital, and Bloomberg Beta.

Since reaching unicorn status in 2020, LaunchDarkly has tripled its valuation while attracting high-profile clients like Atlassian, IBM, Square, and SAP, among others. The company’s software lets developers build features and control their releases, especially with sensitive or risky updates, at a measured pace that suits the needs of the business. It also allows them to release features one at a time or in a custom bundle rather than in an oversized package that could overwhelm a system. Harbaugh considers an IPO as a future possibility, but it’s not an immediate concern; with its current funding, established success, and growth potential, her company is in no hurry to make that update.